About Us Get Help Support Us

Cycling the Dolomites for Step Forward In July 2014, a team of 4 bikers will conquered the infamous alpine cycle route; the Raid de Dolomites. William Whitby, Ed Ross, Andrew Wanliss-Orlebar and Nick Ross set off from Milan on one of the most arduous road routes in the world: 7 days, 800kms, 30 summits and 20,922m of ascent.

Temperatures in the valleys exceeded 30 degrees centigrade but on the peaks there was several feet of snow and bitter conditions. The team was unsupported and carried everything they needed for the 7 day Raid with them. With a nod to our patron who famously played Gandalf, the team named themselves “The Fellowship of the Raid”, and the wizard tweeted his support whilst they were on their way.

On completing the challenge, Nick said:

They raised an amazing £2145 for Step Forward! 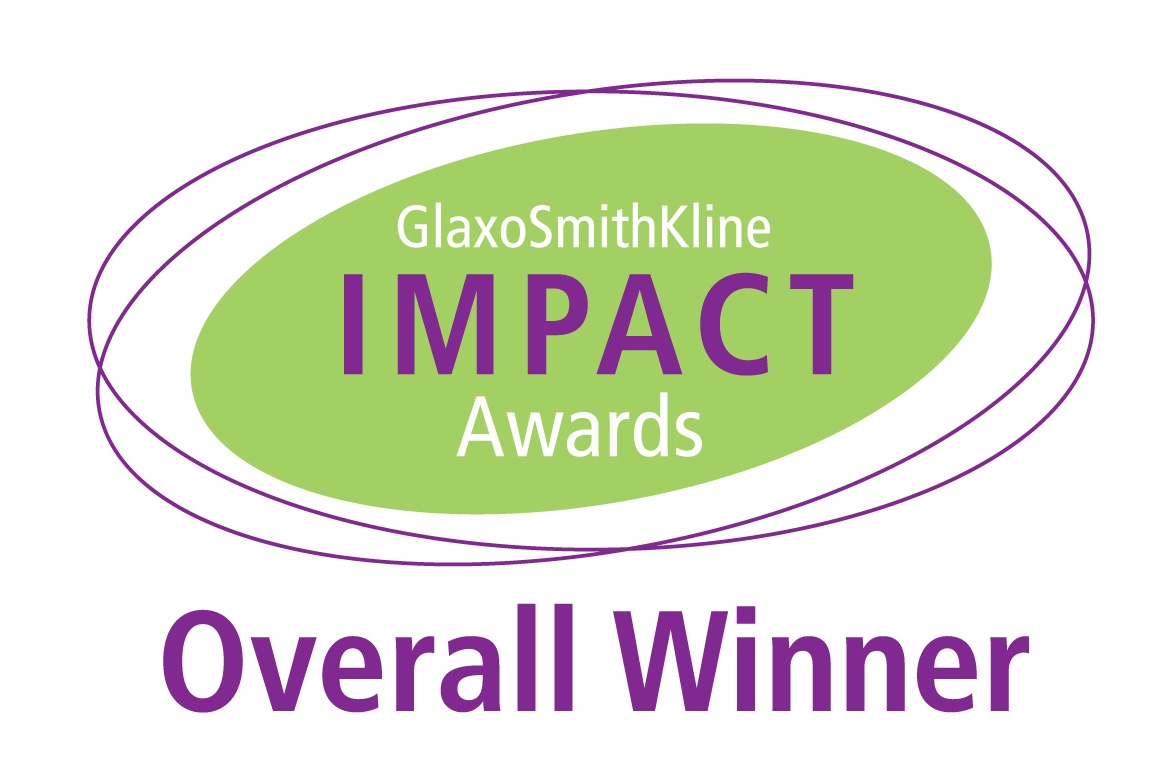